Europe is famous for many things such as its art, architecture, music, and fashion. It is also famous for its food. As with many aspects of human life, Europe has had a great influence on the food that is eaten worldwide. In fact, many foods that are considered staple in many parts of the work actually originated from Europe. European cities are great food hubs in their own right and getting through all of them would take a lifetime. Luckily, we’ve compiled a list of the top food cities in Europe. 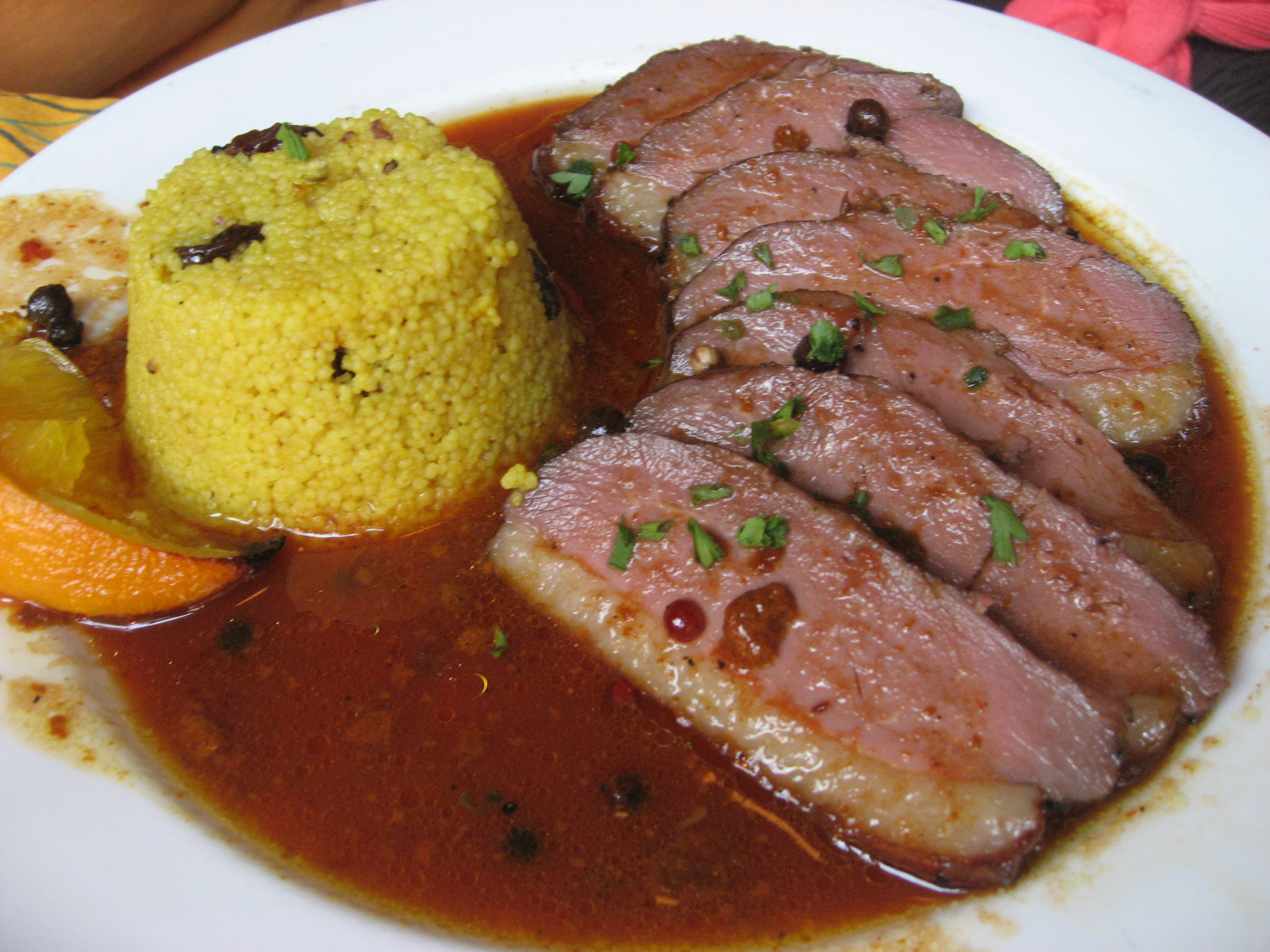 European food cities (and food in general) couldn’t be talked about without mentioning the city of Paris. Paris itself is such a legendary cultural hub from fashion to music. Food in Paris is very versatile.  The city has over 94 Michelin-starred restaurants and so there are many options for fine dining. For more laid-back dining, Paris has a lot of cafes and restaurants. Saint Germain Street, in particular, is famous for having an unbelievable variety of restaurants. Classic foods that are associated with Paris include escargot, baguettes, and caviar. The French are renowned for their love of food and their dedication to the culinary arts and thus, Paris is a must-visit for any foodie.

The world at large owes a big thank you to Italy for their food. From pizza to pasta, some many of the world’s most beloved foods originate from Italy. Venice isn’t the most obvious choice for a food destination, but it is definitely a city to be explored. In terms of fine dining, the city has several Michelin-starred restaurants and isn’t short of options in the least. For casual dining, many guides suggest going to a bacardo. Now, a bacardo is a bit like a restaurant and a bit like a bar. They are a common eating spot for locals and a great way to get the raw, non-tourist Venice experience.  Venice is also famous for its wines.

The beauty of London as a food city is that it is very multicultural and so there is a bit of everything. From Indian to African to Chinese to traditional English dishes, London is an explosion of flavor. With over 65 Michelin-starred restaurants, London holds its own in terms of fine dining. London also boasts of world-famous chefs such as Jamie Oliver and Gordon Ramsey. Some of the best food experiences in London can be found in its amazing street food.

This Spanish city is second on the list of cities with Michelin-starred restaurants per square capita. In fact, the city is widely considered the food capital of Europe. With some of the world’s finest restaurants, San Sebastian is truly a foodies dream come true. For those seeking cheaper and more cause eating, pintxo bars are the way to go. These bars are popular with the locals and often feature their own special meals. Eating in one of these bars gives tourists the chance to not only eat like a local but to be surprised by what is usually a new dish. A perfect pairing of fine dining and adventurous eating, San Sebastian is a must see for good lovers. 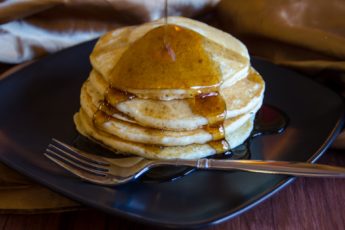 Three Fun and Delicious Recipes You Can Make With Your Kids 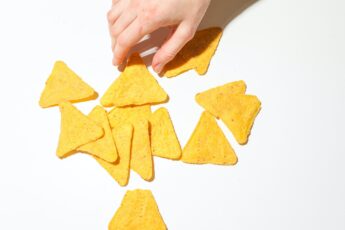 How to Use Corn Tortillas

11 Tasty Barbecue Treats to Try At Your Next Tailgate Party

November 30, 2020
« Previous post
5 Exotic Foods To Try Before You Die
Next post »
Top 5 Italian Dishes to Cook at Home