3 Ways Food Manufacturers Can Save Money and Increase Efficiency

Food manufacturing is one of the largest and most significant global industries, and the decisions that food manufacturers make in their production processes have huge ramifications for the global economy — and the environment.

In recent decades, as the world population has skyrocketed and industrial food systems have spread far beyond Europe and the West, it has become increasingly clear that modern ways of manufacturing food are unsustainable and inefficient. It has also become clear that, if food manufacturers want to compete globally, they are going to need to operate more efficiently for both environmental and economic reasons.

Here are the three top ways that food manufacturers can save money, increase energy efficiency, and position themselves for twenty-first century success: 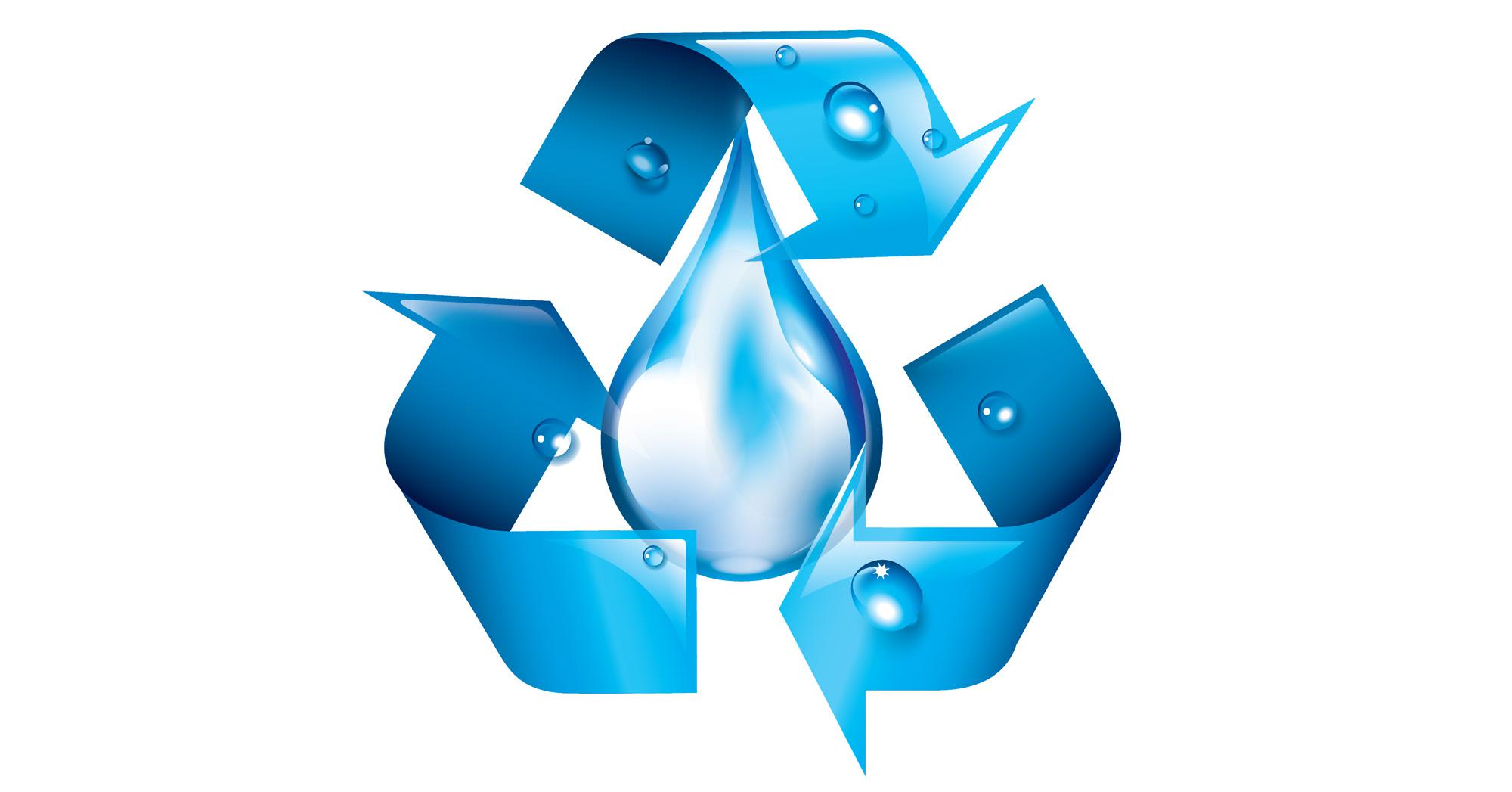 As the widespread threats of anthropogenic climate change become better understood, one of the main areas of improvement for food manufacturers who want to reduce their carbon footprint alongside their overhead costs is water conservation. This is especially true in parts of the world like California and South Africa, where water shortages for agricultural purposes are rapidly becoming an industry-defining issue.

Most food manufacturers are not used to having to take water conservation seriously, and finding ways to maintain production standards and output while decreasing net water use is going to rely on adopting better water conservation technology so that waste-water can be recovered and re-used.

When it comes to heating, cooling and drying food products energy costs can quickly add up, which is why finding more efficient ways to process heat transfers and exchanges when dealing with bulk solids is important. Heat exchangers that use energy in more economical ways will reduce overhead, and will also make operations more environmentally friendly.

While tradition heat exchanger technology is built around using gasses to heat, cool and dry solids like sugar, coffee, and cocoa, these processes lead to significant energy loss, and can also cause contamination.

Cutting-edge heat exchanger technology, on the other hand, uses a gravity powered exchanger plate process to ensure that solids don’t come into contact with air, and that energy from the heat exchange is recycled back into the system.

Automation has been an absolutely key enabling dimension for the incipient Fourth Industrial Revolution, and it has been essential in bringing down the cost of producing food. The less a food production process relies on human labour, the more efficient it can become, and increased automation has also been associated with decreased waste.

While automation involves significant upfront investment in machinery and technology, this investment has been shown to pay for itself many times over, both in economic terms (by decreasing operational overhead) and in human terms, by freeing individuals from repetitive and often dangerous factory work.

Never has the human race been more capable of delivering large quantities of cheap, nutritious food to people all over the globe; but with these technological improvements have come new challenges. If the technological breakthroughs of the twentieth century made it possible for farmers to produce sufficient food for everyone, in the twenty-first, manufacturers will need to find ways to manage this production in more efficient and environmentally friendly ways. 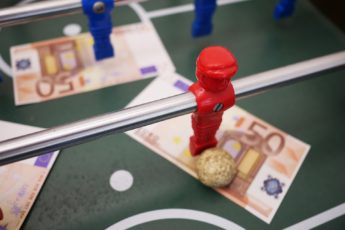 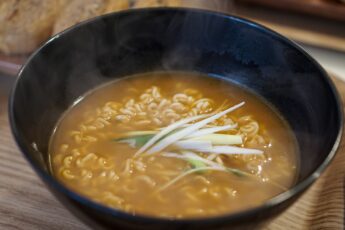