Here’s Why Everyone Should Supplement with Beta-Alanine 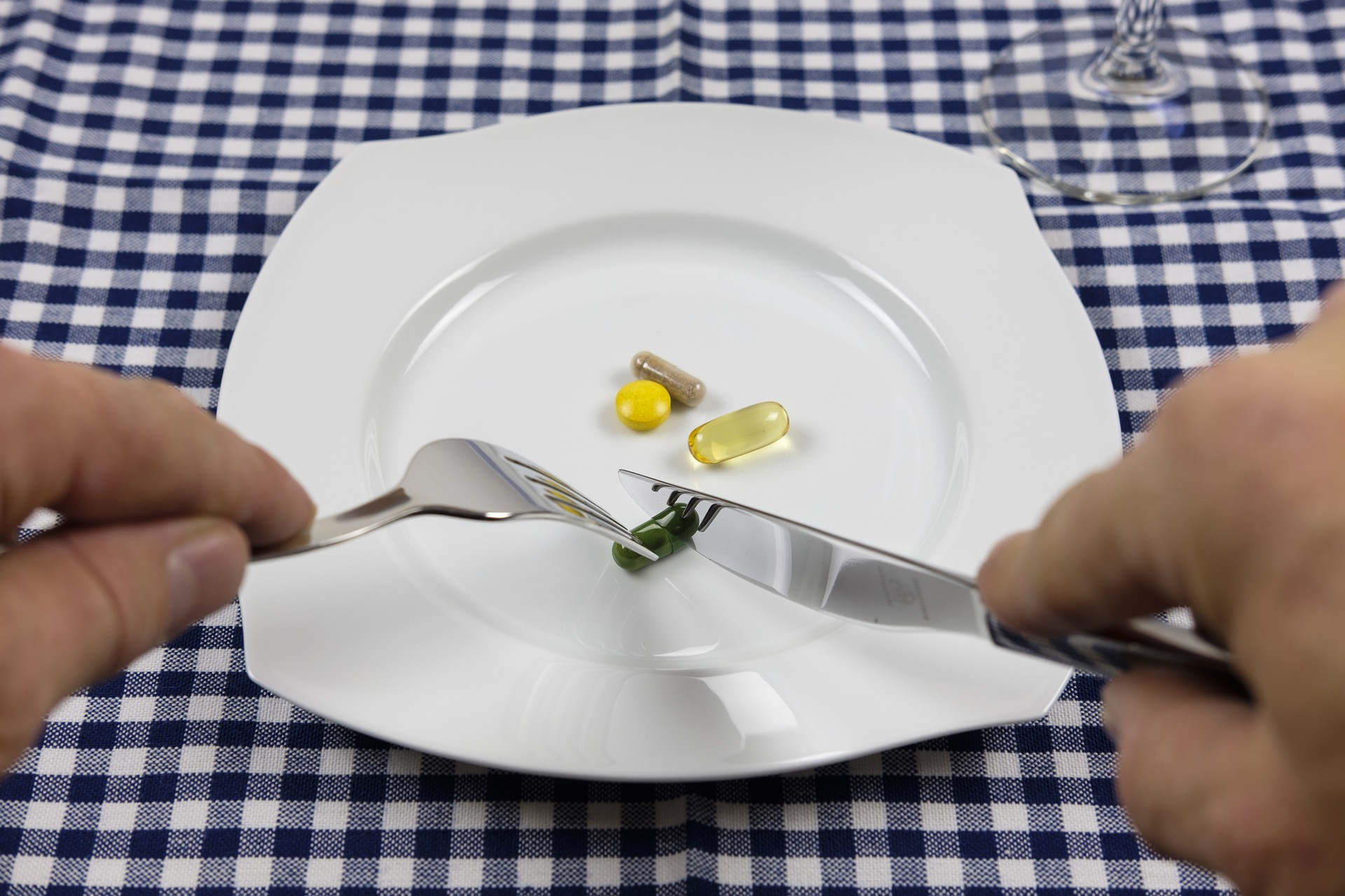 Beta-alanine is generally found in animal products. It’s concentrated in the brain and muscle tissues. That means that individuals who consume a plant-based lack carnosine in their bodies.

Even though beta-alanine is naturally produced in the liver, there are several ways we can boost its production. And this is through the consumption of foods with beta-alanine. These include chicken, pork, turkey, fish, and chicken that can help. Besides, trace amounts are found in animal products such as milk, eggs, and cheese.

Surprisingly, we do not get enough beta-alanine from our diet to improve athletic performance. For this reason, you need to supplement with beta-alanine to increase your body’s psychological function and amplify your muscle performance.

Most athletes supplement beta-alanine. It is an integral component of the dipeptide carnosine, found in type 1 and 2 muscle types.

As you exercise, carnosine prevents intracellular acidosis. It provides hydrogen ion buffer to maintain a normal muscle cell PH as you engage in an intense exercise of short duration.

Other benefits of supplementing with beta-alanine include:

Cellular oxidation contributes significantly to aging and the death of tissues and cells.

Carnosine, in this case, acts as an antioxidant. It scavenges free radicals and reduces the negative impact on the tissues, cells, and DNA molecules.

Telomere is the repetitive DNA sequence at the end of chromosomes. And it is linked with longevity. The longer the telomere’s length, the more your likelihood of living a longer and healthier life.

Even though they naturally shorten with progressive cell division, carnosine delays the replicative deleterious effect. And that helps to extend your body cell’s lifespan.

Dietary and lifestyle factors can result in cross-linking and protein glycation. If this happens, your body relies on proteasomes to help eliminate these structures.

On the flip side, increasing chronological and biological age affects proteasomal degradation. That means that there’s the possibility of eliminating the altered proteins.

Carnosine, in this case, plays a significant role in stimulating proteasomes activity and eliminating altered proteins.

Glycation is when a lipid or protein molecule bonds to a sugar. And is also known as an aging process you want to reverse.

The molecules resulting cause an inflammatory response, leading to aging.

However, carnosine helps suppress harmful cross-linkage. It binds a protein and spares other crucial proteins in the body from aging.

Finally, the body’s mitochondria are responsible for generating the energy used in your body. However, mitochondrial function in the cells gets negatively affected by harmful glycation and free radicals.

Carnosine, in this case, acts as an antioxidant. Its antiglycation properties promote optimal mitochondria function.

Recipes that Your Kids Will Love

November 20, 2017
« Previous post
Safeguards for punters at Online Casinos
Next post »
How to Stay Hydrated This Winter Season