How to tell the difference between common pasta shapes 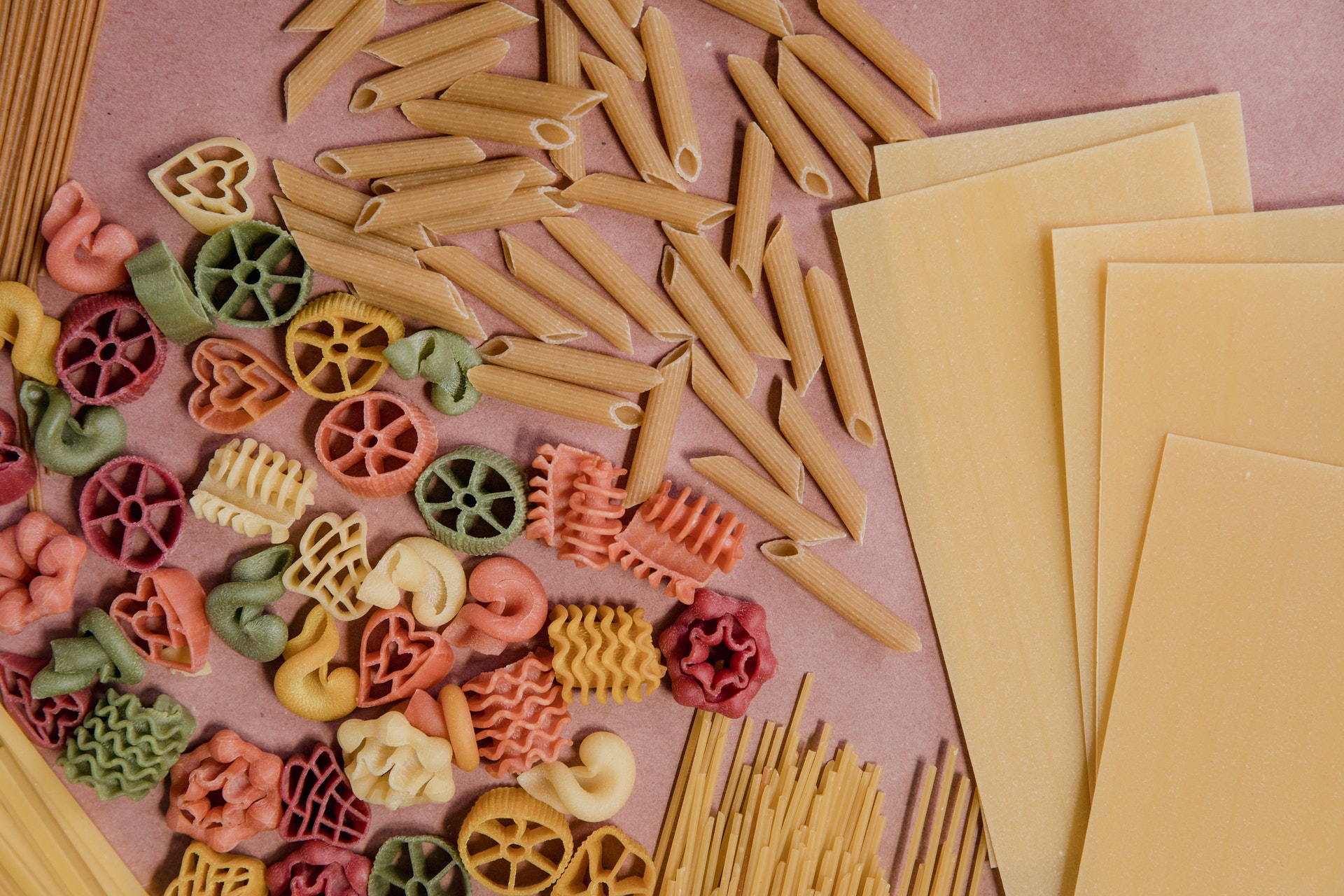 Pasta is a kitchen cupboard staple that comes in many shapes and sizes. You’re probably familiar with many of the classic pasta dishes, and maybe you’re even cooking one of these tonight — but did you know there are over 300 types of pasta?

That said, many of the different types of pasta look similar, so when it comes down to every individual sheet, strand or shell, it can be tricky to differentiate between what’s on supermarket shelves. Allow us to give you a quick rundown on what to look out for, so that you can always use the best shape for your dish.

Penne and rigatoni are perhaps the best-known tubes of the pasta world, but how do they differ?

Pasta Evangelists explain that “rigatoni tend to be larger than penne, have ridges down their length, and are sometimes slightly curved. Unlike penne, rigatoni’s ends are cut square to the tube walls instead of diagonally.”

The trademark ridges on rigatoni hold more sauce than a smooth penne, providing a larger surface area and satisfying chew factor. Categorisation between pasta types often comes down to cut and size, which can guide which variety is best for your meal. That said, both penne and rigatoni will nicely soak up a hearty tomato sauce. They’re also both great vessels for comforting baked pasta dishes, so the choice between them isn’t always too important.

Spaghetti vs Linguine vs Bucatini

Though many long noodle-shaped pastas share a similar trademark slurp when consumed, spaghetti is arguably the most iconic pasta shape in the world. Upon closer inspection, its thin cylindrical strands are what separate it from similar shapes.

Linguine is a flatter, wider string, its name meaning ‘little tongues’. These more elegant, thinner pastas typically work best with a light, smooth sauce like carbonara, though linguine is also often served with pesto or a smooth oil-based fish sauce.

Bucatini is a thicker strand with a hole running through the centre, making a hollowed tube. Thanks to its extra surface area and empty space in the middle, a richer tomato sauce or creamy sauce holds well in bucatini.

Fettuccine vs Tagliatelle vs Pappardelle

This is where we might get a little tangled up. Fettuccine and tagliatelle are both flat, ribbon-style pastas that appear rather similar to the untrained eye.

A strand of fettuccine is generally slightly narrower than tagliatelle, but mildly thicker in its depth. Both are made by cutting rolled pasta dough into long strips, and with similar taste and texture profiles, the two are often used interchangeably. Fettuccine is perhaps best known for the Italian-American staple of fettuccine alfredo, whereas tagliatelle is often served with a thicker meat sauce, such as ragù.

Pappardelle is easier to distinguish, shaped in wider strips than fettuccine and tagliatelle at 2-3cm across. These broader ribbons also pair well with chunkier sauces like ragù.

Served up as hearty pocketfuls of meat, cheese or vegetables, ravioli and tortellini are family favourites. To look at, they differ only in shape. Ravioli are typically flatter, squarer pillows, with the fillings squeezed between two thin layers of pasta dough, cut square, and frilled at the edges. In contrast, tortellini are ring-shaped and tightly folded in on themselves.

There is also a difference in how the two stuffed pastas are served traditionally. Ravioli is usually served with a light compound butter sauce, as opposed to any thick sauces that would overpower the flavours within the pasta that are the true stars of the show. In contrast, tortellini is traditionally served in a meaty broth or brodo.

One of the most common cases of pasta misidentification, fusilli and rotini are both known for their grooved, corkscrew look and are easily confused.

Fusilli is made by twisting pasta dough around a rod to achieve its distinctive spiral shape. Rotini is made in a similar fashion, but is extruded into a tighter coil, with shorter gaps that hold sauce more effectively. The two varieties can be easily substituted for one another.

Both shapes are very versatile and work well with a range of sauces and ingredients. Pesto is a classic combo for twisted pasta shapes, while fusilli and rotini also make for excellent additions to pasta salads. 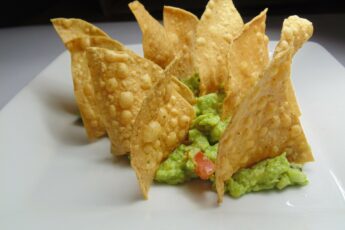 5 Tasty Recipes for When You're Short on Time 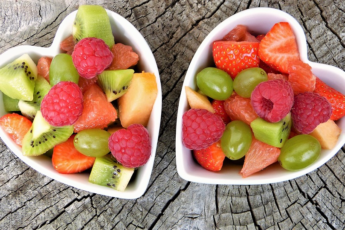 April 9, 2018
« Previous post
4 Poker Rooms with the Best Food
Next post »
A Look into the Popularity of Pizza and Why People Love it