Iceland is a really remarkable place. While a relatively small island, its isolated location, and unique geography mean that, in many ways, Iceland is a world unto itself. Not only does Iceland exist today in a way that is entirely unique, but its cultural past is one that has fascinated people for centuries.

The homeland of the Icelandic sagas, which have captured the hearts and imaginations of successive generations the world over, is exactly the place that you would expect. It’s sweeping vistas and vast expanses of ice and mountains really give context to the wealth of literature and other cultural works that the nation had produced. The scenery and geography of Iceland is every bit as epic and grand as the sagas that originate here.

Of course, today, Iceland is a modern, industrialised nation. Iceland has all of the amenities, facilities, and features that you would expect from such a nation, but it also still possesses all of the natural beauty and one-of-a-kind geography that only a largely unspoiled landscape can offer.

Iceland makes for an exceptional holiday destination. As well as being an incredibly beautiful place, Iceland also has a tremendous amount to do. The country has been careful and smart about the way in which it introduces technological innovations into everyday life. The result is that technology has become a means with which to further explore the land rather than creating blights on the landscape.

The following activities are the ones that will most enhance any visitor’s experience of the island and all that it has to offer. If you are planning a trip to Iceland, these are the activities that you need to research and add to your itinerary. 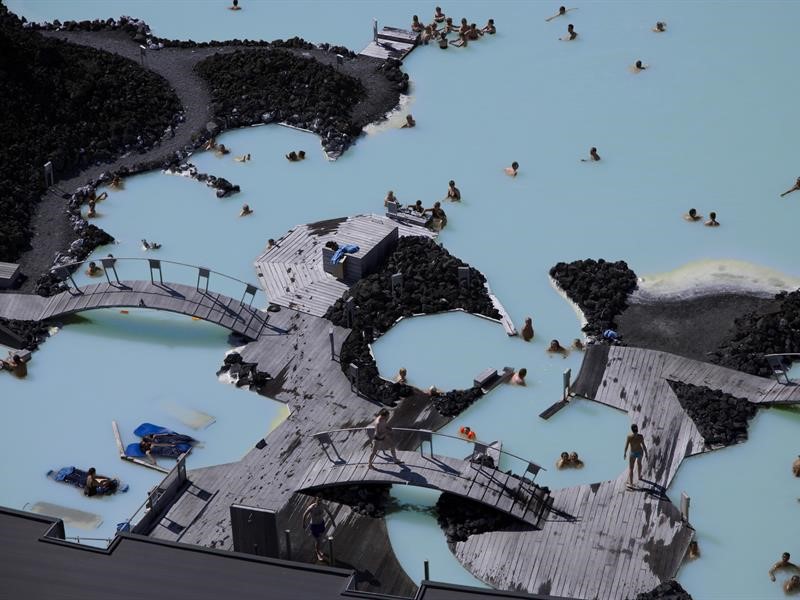 Iceland is one of those places that is so incredibly beautiful to look upon that it needs to be experienced to be believed. Mere words cannot convey, not only the uniqueness of the physical geography of Iceland but also the sense of wonder that it evokes in those who experience it first-hand.

No matter where you go in Iceland, and largely regardless of what you do, you will be treated to a country with a distinct natural landscape and architectural style. Together, these things combine to give Iceland a feeling of being a place much larger than its actual size. Exploring the island on foot still leaves plenty of opportunities to see what the landscape has to offer, but it is when exploring by air that you will gain the most appreciation for it.

It is only when gazing out over the Icelandic landscape from the sky that you become aware of the scope of the place. Geographically-speaking, Iceland is not a particularly big country. It is reasonably large by island standards, but it is still a small nation. Yet when you see the expanse of untouched glistening white, set against a backdrop of mountains, cloud, and volcanoes, you feel as if the place could go on forever.

If you want to not just see everything that Iceland has to offer, but to feel it and experience it to its fullest extent, a helicopter tour is a perfect solution. 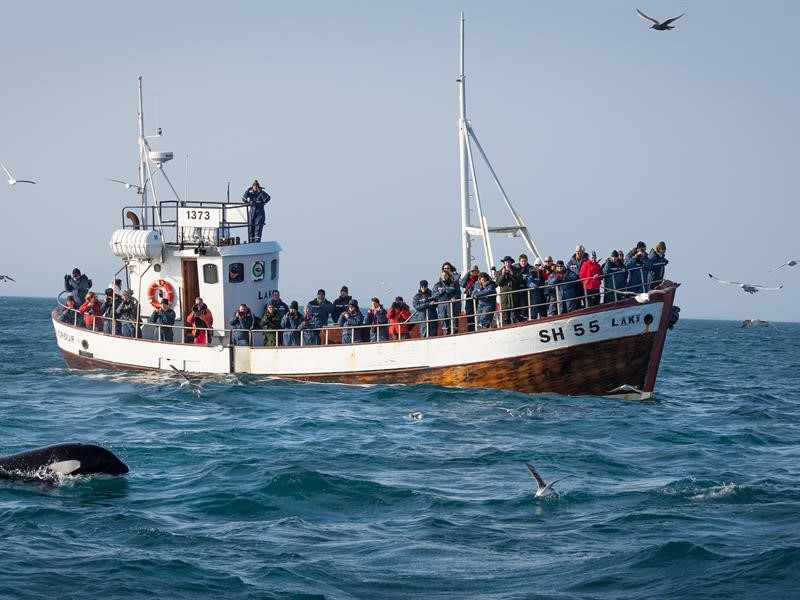 Iceland is renowned the world over for the beauty of its landscape, but what of the wildlife that lives there? Iceland is home to a diverse range of wildlife, but it is the whales which seem to be the real crowd pleasers. People come to Iceland from all over the world to see whales frolicking off Iceland’s coast.

There are even a number of tour operators who offer special whale watching tour packages, which include time spent around some of Iceland’s many coastal glaciers. It is in these waters where whales are known to congregate. Sadly, both the glaciers themselves and the whales around them are in increasing danger from climate change. Those who want to go on whale watching tours in Iceland should apply soon! 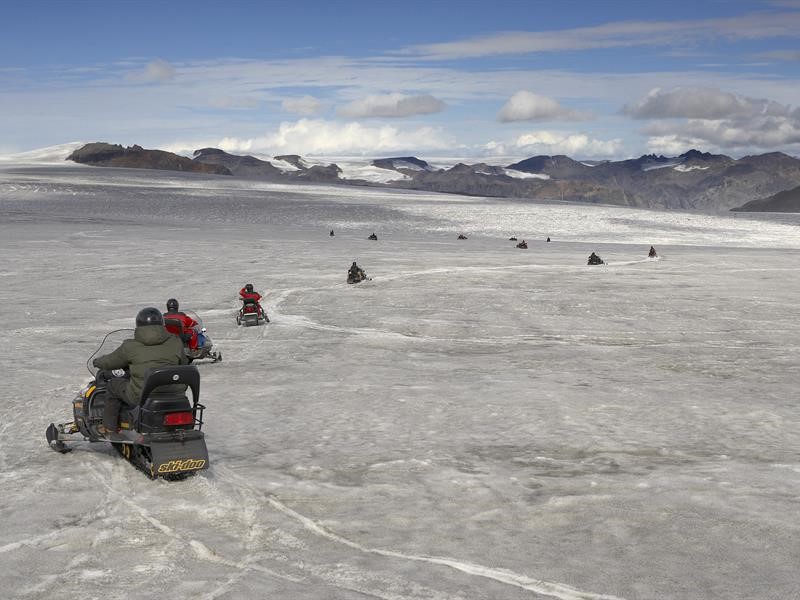 If you only know one thing about Iceland, it is probably that it is very cold. As a result, there is plenty of snow and ice around. We mentioned earlier how often you see unspoiled vistas. This is because the snow is constantly being replaced and refreshed.

Renting a snowmobile means that you can venture out into some of the more inhospitable areas and still be able to travel and navigate just fine. Of course, you shouldn’t venture out unaccompanied into unknown lands. Instead, try and hook up with a local tour guide.

Iceland is a beautiful country that offers visitors both one of the most unique and mysterious places on Earth, as well as one of the most stable, laid back, and friendly societies in the world. If you are planning a trip to Iceland, let the above activities get you started.